A complete archive of Horror Movie Talk episodes. Listen to this horror movie podcast as two schlubby guys dissect the best to the newest horror movies in theaters, as well as old favorites. Listen and subscribe.

If you're wondering if we've covered a particular horror movie, the best way to check would be to use the search function to the right (or below if on mobile).

We watched It Follows on Amazon Prime, and to me, it remains one of the very best movies released this century. I have seen this movie mentioned in many “Best of” lists and quite a few “Worst of” lists, so it’s controversial, but it will give you something to talk about either way.  … END_OF_DOCUMENT_TOKEN_TO_BE_REPLACED

The hits just keep on coming over here at Horror Movie Talk! During quarantine, we've been catching up on all the classic slashers. This week we rewatched the original A Nightmare on Elm Street, and reminded ourselves why this franchise has such staying power. … END_OF_DOCUMENT_TOKEN_TO_BE_REPLACED

We watched the original Friday the 13th on Shudder, and while it definitely represents the film version of pulp, it’s the original upon which so many slashers have been based. It delivers in a charming way and the twist is still impressive after all these years. It’s 40th birthday will be this Saturday, May 9th, 2020.  … END_OF_DOCUMENT_TOKEN_TO_BE_REPLACED

The one, the only (well not really), the original! Yes the time has arrived to finally unleash our review of Texas Chainsaw Massacre. This episode we recorded over a year ago, back when we were zygotes. … END_OF_DOCUMENT_TOKEN_TO_BE_REPLACED

We watched Quarantine for free on Crackle and it hasn’t lost it’s luster. This is still a staple of the found footage genre, and one that sticks out in my mind for a number of reasons. On this episode we go over the movie, play a rousing game of Attack of the Rotten Tomatoes, and talk about what happened to us over social media over the last week. We also discuss a bit of what it's been like in our own quarantine. … END_OF_DOCUMENT_TOKEN_TO_BE_REPLACED

This week we watched The Wicker Man (1973) which can be found streaming on Netflix, and it lives up to the hype. On this episode, we are joined by Ben Warrington with his recommendations for movies to stream during quarantine, and we also read comments and questions from Facebook, Twitter, and Instagram. … END_OF_DOCUMENT_TOKEN_TO_BE_REPLACED

We watched The Platform on Netflix with a bunch of HMT fans over the Chrome Netflix Party extension and boy, I love this movie! While I am certain that lots of purists will debate whether this is horror or not, I assure you, it’s worth the watch and will definitely find some way to make your skin crawl. The timing of this release makes me wonder if Netflix has a bunch of totally apropos titles just waiting in the wings to be released whenever they are most relevant.  … END_OF_DOCUMENT_TOKEN_TO_BE_REPLACED

The Bye Bye Man. What can be said about this extremely average film? Maybe you shouldn't see it or think about it, but in all honesty, if you have some family that likes bad slashers, you should probably see this film on Netflix right now. … END_OF_DOCUMENT_TOKEN_TO_BE_REPLACED

Magnus, one of our longest listeners has consistently asked us to review The Bye Bye Man. So this is his fault. Because of social distancing measures and out of an abundance of caution, Me and David recorded our thoughts on The Bye Bye Man separately. Stay safe out there. … END_OF_DOCUMENT_TOKEN_TO_BE_REPLACED 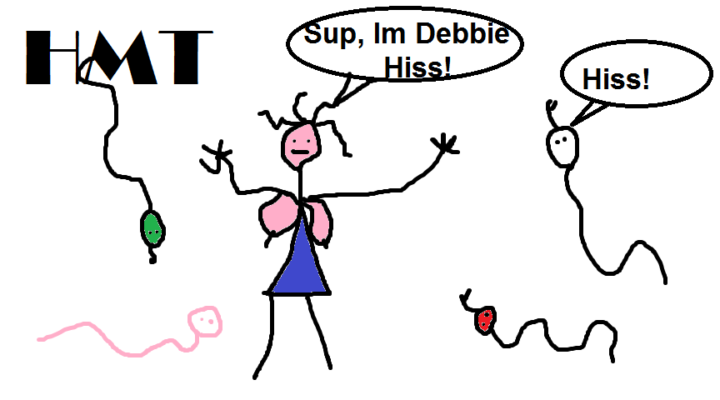 We watched The Taking of Deborah Logan on Shudder because right now, this virus is threatening all of our old people. I have to say, while my initial first watch impressions of this movie were much better, this is still a solid horror movie about the compelling topic of old people gone crazy. … END_OF_DOCUMENT_TOKEN_TO_BE_REPLACED

With COVID-19 forcing many local independent theaters to shut down, one way you can help is by buying gift cards to your favorite local theater to use when you do go back to the movies.

We’ll be highlighting some of our favorite local theaters that you can support.

Kiggins Theatre in our hometown of Vancouver, WA is an independently owned, community-minded theatre. Please consider attending a virtual screening or buying a gift card to support them during the COVID-19 shutdown.

We use cookies to ensure that we give you the best experience on our website. If you continue to use this site we will assume that you are happy with it.OkPrivacy policy